The Rise and Fall of Biblical Theology 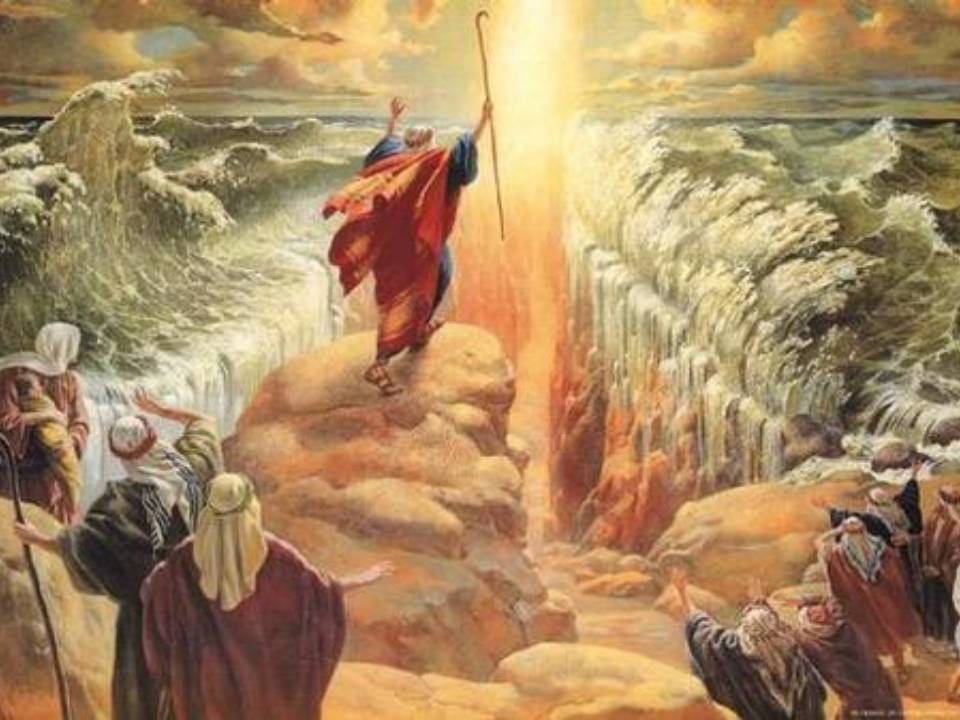 “Modern exegetes are like us. They work and think at the end of a history. In this sense, the one thing that would be criticisable would be the naive claim of an exegesis that held itself to be without a history, as though it were possible to coincide, without the mediation of a tradition of reading, with the original signification of a text, even with the presumed intention of its author.” – Paul Ricoeur [1]

Their aims were noble: to throw off the shackles of church-imposed doctrine and read the Bible afresh on its own terms; to do theology that was truly biblical, built on the foundations of pure, unadulterated exegesis of Scripture. But what non-biblical assumptions lurked unnoticed in the background of this enterprise?

In the 1940s the Biblical Theology movement grew rapidly. Its proponents were characterised by the following distinctives:

Pointing out that the majority of the Bible is historical narrative, these theologians made fresh and exciting discoveries about the theology implied in the story of Scripture. They avoided abstract speculations about “who/what God is” and focused instead the God revealed through his “mighty acts in history.” If God had wanted us to have a systematic theology book, he would have given us one; but he gave us a history book.

“There is an ugly, broad ditch between history and theology.” – Gotthold Lessing

There is much richness in what the biblical theologians uncovered, and we owe them a lot for their insights into the narrative-historical nature of the Bible. But over time they ran into increasing problems, not least that no two biblical theologians could agree on the conclusions of their research. In the 1960s their project eventually became unstuck, falling apart under the force of strong criticisms to which it had no response. 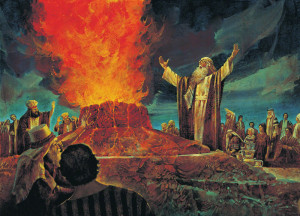 First, it is contradictory to say that history is more fundamental than ontology, because this insistence is itself an ontological assertion (i.e. a generalisation about the way thing are), which proves that you cannot avoid doing ontology whether or not you’re aware of doing it. Likewise in their rejection of church-imposed dogmatic categories they failed to notice that the Bible is itself a dogmatic category: otherwise why would you care what it said more than any other historical document? It is only by trusting the church that we pay any attention to the Bible.[2]

Second, it is contradictory to reject “external” philosophical/theological methods of interpretation and then interpret the Bible using secular historical criticism, with all of its assumptions about what history is and how human beings participate in it.

Third, it is impossible to think like a first century Hebrew unless you are one. We cannot help but begin the process of ‘understanding’ from our own cultural backdrop. As James Barr put it, “The use of concepts and categories taken from ‘without’ the Bible is both natural and necessary,” – the most basic being the use of a modern grammar book and lexicon to help us understand the Greek of the New Testament.[3]

Perhaps the strongest criticism of the biblical theologians is just that they were trying to do something impossible, based on a flawed understanding of both what a text is and how knowledge works. Knowledge is never in the abstract: it always belongs to a knowing subject, someone who ‘knows’ in a particular way based on their personal life experience. As Bernard Lonergan said,

In order for a text to be treated as more than a brute artefact, it must be seen as communicating knowledge from one person to another, bridging the divide between two life-experiences. But this means that the reader contributes as much of the text’s ‘meaning’ as the author does: meaning is not a one-way street.[5]

The Bible can never be read “on its own terms” as if we, the readers, had no perspective but were simply reading from a neutral point of view. To confuse “the facts” with “my perspective on the facts” is to be like a little child who thinks that they can hide in the middle of a room by closing their eyes. If I close my eyes, nobody can see me, right? Nobody can escape their own particular way of seeing the world, and that includes reading and understanding a text. But this isn’t a bad thing; it is part of our created nature and the way God meant things to be.

Biblical theology has many penetrating insights to help us understand Scripture. But it is not enough by itself: it falls apart without the guiding framework of the church’s theological categories. Just as for the apostle Paul, to be a slave to Christ meant to be truly free, so it seems that the “shackles of church dogma” are the only way our understanding of God can truly flourish.

Gnuse, R. K. Heilsgeschichte as a Model for Biblical Theology: The Debate Concerning the Uniqueness and Significance of Israel’s Worldview. Lanham, Md: University Press of America, 1989.

[2] The overly simple distinction between “Greek” and “Hebrew” thinking also came under attack as an unwarranted ontological categorisation. I have written elsewhere on this topic.

[5] I have written elsewhere on this too.