Categories Menu
Home » Philosophy » The Nicene Creed: “…for us and for our salvation…”

The Nicene Creed: “…for us and for our salvation…”

“Who, for us men for our salvation, came down from heaven, and was incarnate by the Holy Spirit of the virgin Mary, and was made man” 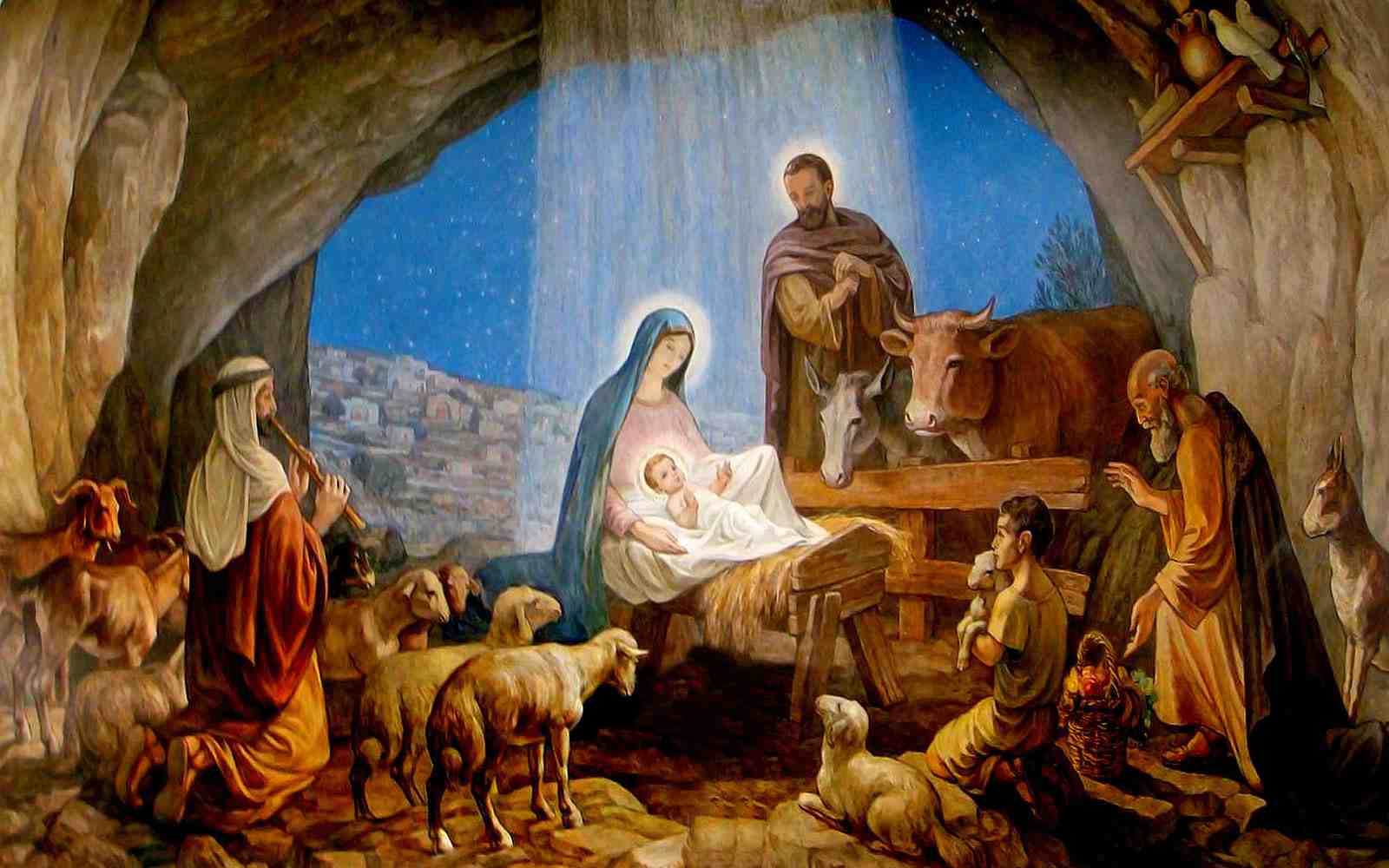 But did God become human only for our salvation? Would Jesus have been born even if we hadn’t sinned? Although it seems like an irrelevant question, far from a believer’s practical concerns, the answer carries unexpectedly important consequences.

The Western Church has been divided on this issue for hundreds of years. The Franciscan John Duns Scotus (1266–1308) argued that the incarnation would have happened anyway (called the supralapsarian position). Human beings are chosen by God for eternal bliss, before there was any sin to save them from. But Jesus was also chosen by God (Luke 9:35), and God’s choice of Jesus precedes his choice of humans. So it follows that God chose Jesus before there was any sin.[1]

The Dominican Thomas Aquinas (1225-1274), on the other hand, said that the incarnation only happened because of human sin (called the infralapsarian position), because “everywhere in the Sacred Scripture the sin of the first man is assigned as the reason of Incarnation.”[2] For Aquinas, the authority of the Bible is higher than human reason, because God’s will “can be made known to us only through being revealed in the Sacred Scripture.”[3]

Dominicans and Franciscans have disputed the issue for generations, each siding with their famous theologian, and the debate continues to this day. The Protestant Reformers tended to agree with Aquinas rather than Scotus, due to their high emphasis on human sin and insistence on sticking closely to the Bible.

I personally think that Scotus and the Franciscans are more persuasive on this issue, but not for the reasons Scotus gives. These are my reasons for believing the incarnation would have happened anyway.

Every Christian agrees that the incarnation is a beautiful and wonderful thing. But is it wonderful only because by it we are saved from sin? I think it is wonderful for many other reasons: that God walks among us, talks like us, laughs and cries with us, and unites himself with us through living the same life that we live – this seems an amazing act of love in itself, not just a “patch on a flat tyre.”

Aquinas agrees with this, but argues that “God allows evils to happen in order to bring a greater good.”[4] This position is called the felix culpa (happy fault) and states that things will be better in the end than they would have been without the fall.

But I think this is a dangerous thing to believe. It reminds me of a scene in C.S. Lewis, Perelandra, when the devil is tempting the Eve of another plant to do the equivalent of eating the forbidden fruit. He argues that God secretly wants her to do it, because of the greater good that will come as a result. God coming down to be as one of you! This will only happen if you do the forbidden deed.[5] If we say the incarnation (a) happened only because we sinned, and (b) is wonderful for more reasons than saving us from sin, then we have no reason not to sin when faced with temptation. We should “continue in sin so that grace may increase” (Rom 6:1)!

Another reason to avoid the felix culpa comes from David Bentley Hart. He argues that, if evil somehow makes things even better in the end, then we are saying that God couldn’t make things the best possible without evil, and then we are saying that evil was necessary for the best possible situation. To give evil a rightful place in the universe is perilously close to contradicting the very definition of evil.[6]

If we can’t believe the felix culpa (at least not absolutely) and we still want to believe that the incarnation is not just a patch on a flat tyre, but has a beauty that surpasses problem-solving, then it seems to me that we are compelled to a supralapsarian position. This allows us to see two reasons given by the creed for the incarnation:

The first of these doesn’t have to be linked to the second, and stands all by itself. God became human – for us!