How one Philosopher became Christian through reading Aristotle

In 1981 the philosopher Alasdair MacIntyre converted to Christianity during the course of writing his most famous work, After Virtue. 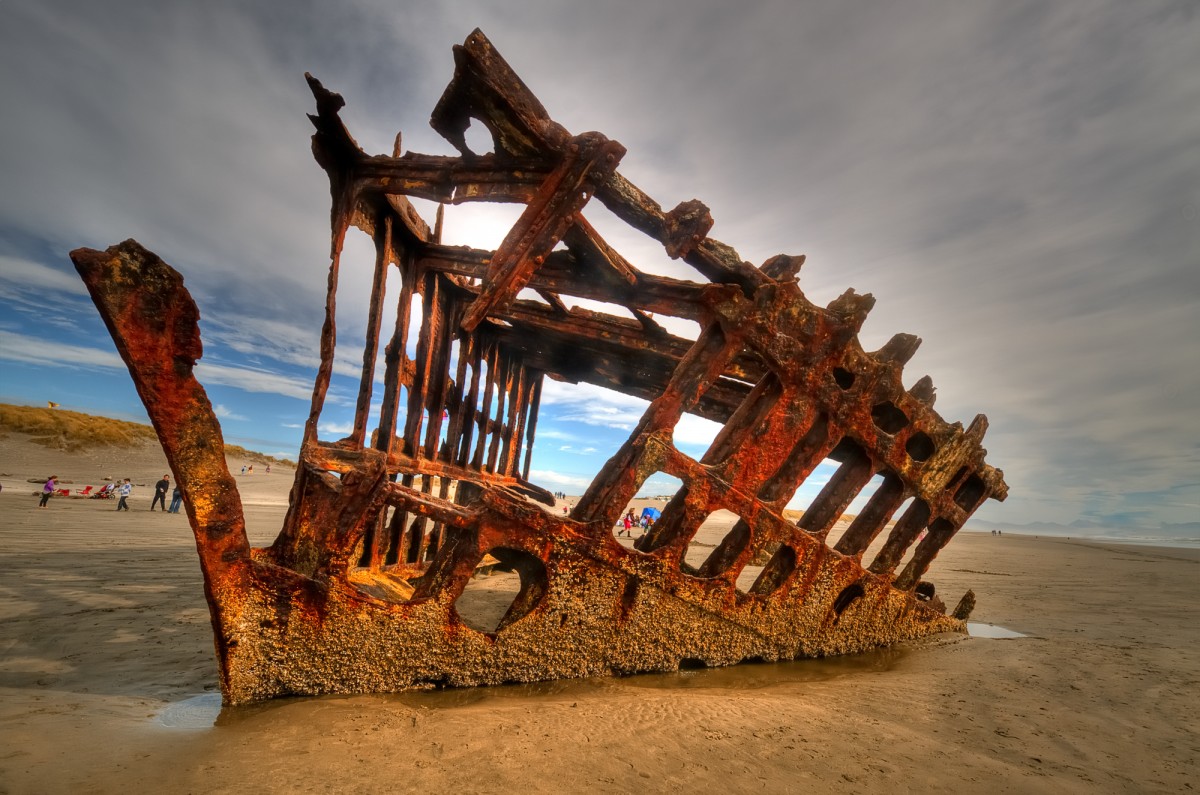 The book argues that today’s Western understanding of right and wrong (morality) is a shipwreck of disconnected fragments that we can’t seem to piece together. Hundreds of years ago the coherent whole into which they fit was smashed to pieces by a series of revolutions in thought, the most significant of which was the Enlightenment.

He noticed that in today’s moral debates (e.g. just war / abortion / poverty) the conflicting opinions have no common framework that could make both sides eventually agree. Therefore everyone’s moral standpoint ends up coming down to how they individually feel, or to an arbitrary decision to take one side instead of another.

According to MacIntyre, we should not assume that this is the way moral debates have always been everywhere. On the contrary, things used to be quite different in the West. The common framework for thinking about moral questions came from Aristotle, whose ethics contained three key elements: 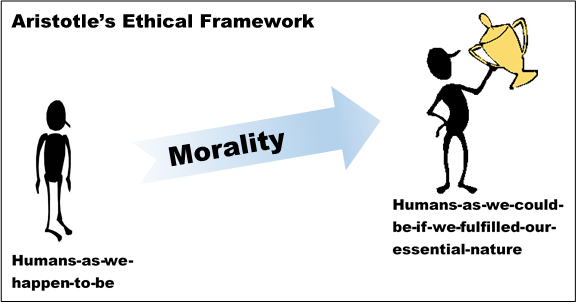 It is probably clear why the early Christians found Aristotle’s framework a helpful one, since it shares so many features with the Bible.[1] So they modified it to describe a Christian view of human beings and morality.

When the Enlightenment came along it removed the third element in Aristotle’s framework – the belief in a final purpose or goal for human beings. This is because the Enlightenment thinkers had lost belief in God. It’s hard to find an ultimate purpose for humans without a transcendent Creator. With only the first two elements left, these thinkers tried to find another foundation for right and wrong that didn’t need a teleology (a belief about the purpose of human life). 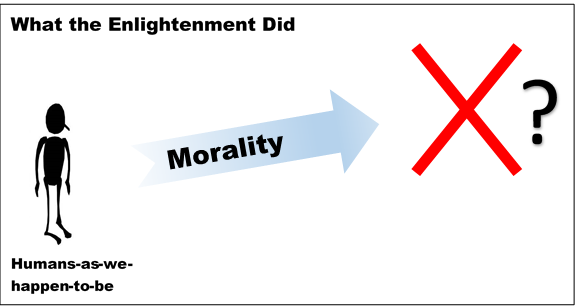 The Enlightenment came up with three options:

According to this theory, if we pursue our desires “with an enlightened eye to the long-run” we shall see that traditional moral rules (don’t lie, don’t steal, treat others well, etc.) are the most likely to bring us the satisfaction of our desires in the end.

MacIntyre puts it this way:

First, why should we have any regard for the long-run if the prospect of immediacy is sufficiently enticing? Secondly, does [this] view not entail that even in the long-run we ought to obey the moral rules only when and insofar as they serve our desires? And thirdly is not this indeed the way of the world, that each individual, each class, consults his or its desires and to satisfy them preys on each other?[2]

In short, this view can’t explain why I should ever care about someone else’s needs, or about justice, unless it would benefit me somehow in the end.

According to this theory, morality is anything that can be consistently applied to everyone. For Kant, “a rational morality will lay down principles which both can and ought to be held by all men, independent of circumstances and conditions, and which could consistently be obeyed by every rational agent on every occasion.”[3] His ultimate moral rule, which he believed passed this test, was “Always act so as to treat humanity, whether [yourself or others], as an end, and not as a means.”

[A different maxim, like] “Let everyone except me be treated as a means” may be immoral, but it is not inconsistent and there is not even any inconsistency in willing a universe of egotists all of whom live by this maxim. It might be inconvenient for each if everyone lived by this maxim, but it would not be impossible and to invoke considerations of convenience would in any case be to introduce just that prudential reference to happiness which Kant aspires to eliminate from all considerations of morality.[4]

In short, we can be rationally consistent and at the same time totally self-centred without caring for anyone else.

Kierkegaard reacted to both Hume and Kant, seeing both their foundations for moral behaviour as weak. His book, Either/Or, contains two characters who he creatively names ‘A’ and ‘B’. Character ‘A’ tries to persuade the reader to pursue the life of pleasure, and character ‘B’ to pursue the morally upright life. But what reason can you have for choosing one over the other?

Kierkegaard himself was a highly moral person and a committed Christian. His book was probably an attempt to help people see that, when faced with the stark choice, everyone will choose the ethical life over the life of pleasure. But MacIntyre points out that this doesn’t really work:

Every attempt to find another reason for morality that lacks the third element, the purpose for human existence, failed. What replaced it was what MacIntyre calls “emotivism” or a definition of right and wrong that is based mainly on how people feel, because they can’t really justify it any other way.

MacIntyre thinks that we in the West took a wrong turning somewhere. Not that we should go back before the Enlightenment in every way, or even in every moral way. But he does think that we should do our best to recover the coherent picture of morality from before it was smashed to pieces, when we had an agreed vision of our common goal and purpose as human beings, rooted in the Christian view of God as the final cause of all things. It makes sense that when he converted it was to Roman Catholicism, because he probably saw Protestantism similarly, as a bunch of conflicting pieces without enough of a common framework to agree.

[1] N.T. Wright draws out the biblical basis for virtue in Virtue Reborn (London: SPCK Publishing, 2010) (published in America as After you Believe).