Is Higher Education Making Us Worse? 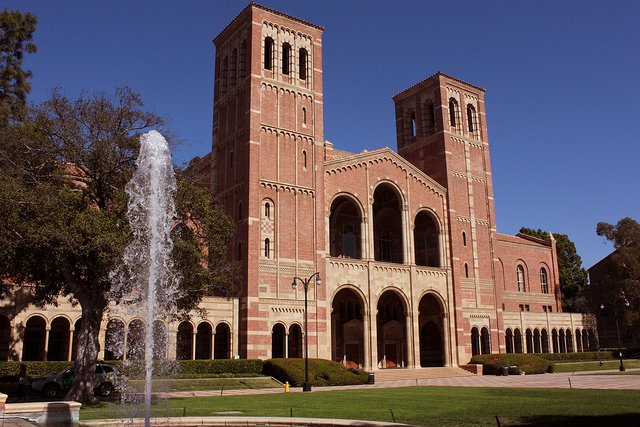 There are few things so despised in liberal arts circles as the notion that higher education is for better job prospects. That kind of thinking, after all, inevitably leads to questioning the worthiness of liberal arts education itself. Sure, an English degree might improve your earning potential, but nowhere near the level that an Engineering or Law degree will. Nevertheless, we live in a utilitarian society, so the question hangs in the air—if not money, what is higher education for? Some students don’t even make an effort, they could just go and get famed writing –online classes service, that way they get their homework done. It’s impressive to think that you could complete a career from home, and you could do it to become a politician, a tattoo artist, etc. In fact, one of the career you could take is a celebrity manager, and you can find out more at becomeopedia.com.

A common answer, at least in the circles I run in, is that education is for the creation of better citizens. Our societies are republics, which operate, at least ostensibly, on the will of the people.  Therefore, it is paramount that republics have virtuous citizenry so that the collective will is good. Higher education, the rhetoric goes, provides a virtuous citizenry.

It’s nice rhetoric. I want to believe it. Unfortunately, at least as far as college now stands, it’s untrue. If you are having issues on your writing lessons make sure you get one of these synonyms online classes.

There are plenty of features of college life even on the surface that might call this narrative into question—wild partying, chronic loneliness, levels of sexual assault, frequency of cheating and much more. One might argue, however, that these are incidental features. Yes, they happen, but they aren’t inevitable results of higher education. The system doesn’t have to create them. The best medical schools in Texas, for example, provide exemplary medical education and training to medical students at all levels.

The model of scholarship currently favored in North American, often called the “German model,” focuses on the progress of scholarship by encouraging innovation at the top, with virtuous pursuit of knowledge as its end. What it ends up creating, however, are deeply stressed, individualistic, back-biting, intellectually timid scholars.

Take the valuing of intellectual progress, for example. The system currently favored tenures professors after about six years of scholarship. Tenure makes it almost impossible to fire professors, and the idea behind it is to protect their intellectual integrity. To reach that point, however, they have to publish original research and gain the approval of their peers—publish or perish, goes the phrase (but one might as well also say “network or perish”). This works decently well in the sciences, where knowledge is continuously progressive, but in the more discursive world of liberal arts it runs into problems. Scholars are encouraged to come up with new ideas not so much for their truth, but for the sake of their own reputation. The capacity to rhetorically make a novel idea sound plausible to oneself and others is trained into the scholar, and this “knowledge” is there for the sake of personal advancement. On the other hand, influencing your peers who will decide whether or not you get tenure is also crucial, so while a certain kind of novelty is favored, it is also often crucial while on the tenure-track to avoid rocking the boat too much. Get some help with your book reports by visiting this site for book analysis – ANALIZE LEKTIRA

Certainly, many of these formative factors disappear by the time one reaches tenure, if one reaches tenure, but those who reach tenure have already spent decades by this system. One can hardly expect that in a system where those at the top have been so formed, there could be any good chance of the students being shaped into good citizens—the whole complex trickles down to the students. Those students who are most capable learn quickly the importance of maximizing their own time and social assets, networking with professors, writing papers that impress without offending, learning to treat well-positioned people as more important than those below. After all, they are competing for the attention of professors who are distracted by their own need to publish or perish.

By no means do I think this means every professor is morally bankrupt. I’ve known many virtuous men and women in higher education. Yet, expecting this system to be a forge of virtue is a sadly misplaced hope. I’m not sure what the solution is, but I suspect that we will inevitably need other social realities in place to shape those who lead education into virtuous leaders.