The Horror in the Heart of a Superman 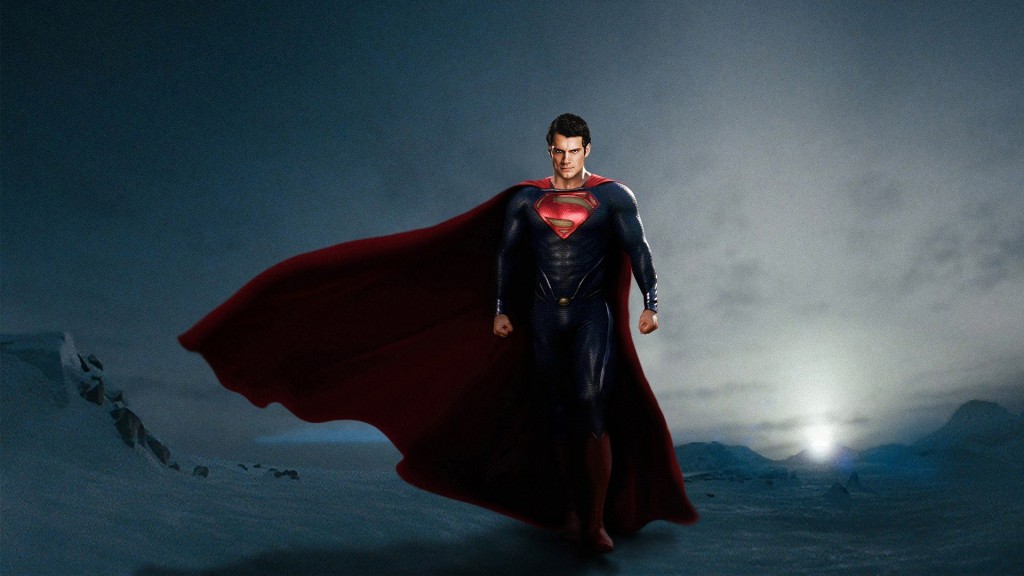 I am no fan of Zach Snyder. He is an auteur of sex and yelling films that I find juvenile and narcissistic (this is coming from someone who likes Michael Bay movies). Snyder glorifies violence and machismo, and when I found out he was directing the new Superman film I was quite upset. I really like Superman and I was terrified by what he would do to it. The thing about Superman as a character is that he embodies the highest of virtues—he is the mirror through which the author reflects their values to the reader. The myth of Superman will embody whatever you glorify as good. When a brash director like Snyder, who exalts strength over temperance, immediacy over patience, and passion over restraint, got his hand on the myth what I feared would come forth was a Superman who viewed violence as the means and ends of courage, truth and justice. Unfortunately my fears came true.

The main problem with Man of Steel is that it lacked a counterbalance to Superman—it lacked Clark Kent. Clark is the humanizing force of Superman; Kent is who saves Superman from nihilism. Clark is Kal-El’s (Superman’s Kryptonian name) reminder that he cannot have it all; he must sacrifice his desires for the sake of others; the golden mean is a goal worth striving for. Where Snyder, Christopher Nolan, and the screenwriter David Goyer missed the mark in Man of Steel was the complete absence of Clark Kent post Jonathan Kent’s (Clark Kent’s adoptive father played by a wonderful Kevin Costner) death. Clark is an afterthought, a person who hides Kal-El from the world, and nothing more. And yet the Clark-ness of Superman allows him to see humanity, and in this seeing Kal-El is transformed by humanity and sets aside his powers in order to dwell among us. At the end of the movie, when Kal-El puts on his glasses and shares a knowing smile with Lois Lane (who figured out his identity halfway through the movie and proceeds to keep it from everyone by yelling his name whenever possible), he assumes the role of Clark Kent. Yet this role-assumption is ironic and knowing; it lacks genuineness. All the movie proved was that Kal-El didn’t need to be anyone other than Kal-El. Clark Kent is superfluous; the humanity of Superman is a burden that must be overcome.

What made the first two Christopher Reeve Superman movies (and to some extent Superman Returns) so great was the revelation that Kal-El longed to be human; he longed for a weakness that could not be overcome by strength. His desire was to participate in humanity as a human and not as a spectator, as an I and not a Thou. There is no sense of this in Man of Steel. If anything, all Kal-El wants to do is escape and become something else. He wants to rise above humanity. Thus he becomes not the messianic superman, but a violent Nietzschean superman come in the guise of a superhero—a being who has no moral boundaries once he dons the cape. This is most evident in the final battle between him and Zod. The end result is a Superman who makes a choice to kill instead of sacrifice himself, a Superman who is to be feared not loved.

Ultimately Man of Steel, like all comic book movies, glorifies an ideal. To me, the Superman myth asks what it means to be a being-in-the-world. It asks you to decide what you would hold as the highest good, if you had all the powers of a superman. Zach Snyder answers this, not with levity and hope, but with great existential despair. The wanton destruction of Metropolis and Smallville, the murder of Zod, the ironic knowing embrace of Clark Kent by Kal-El as a burden not as a desire, reveal the heart of the movie: a longing to escape the horror of having to exist in a world without meaning. Emmanuel Levinas, in his book Existence and Existents wrote: “To kill, like to die, is to seek an escape from being, to go where freedom and negation operate. Horror is the event of being which returns in the heart of this negation, as though nothing had happened.” This is the horror Mr. Snyder has left us with, and it is quite a terrifying vision of what it means to be human.