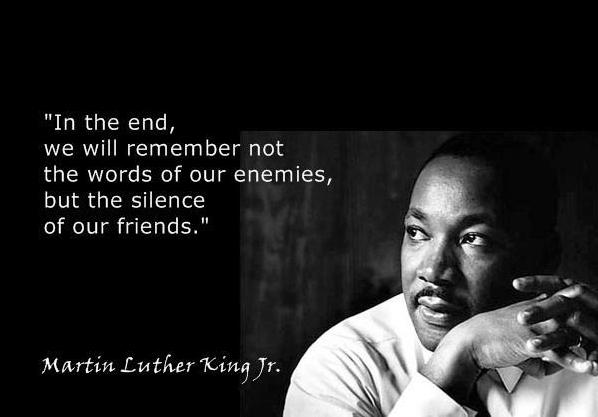 This is a guest post by Kathy, friend of Many Horizons. Her own blog can be found here.

To be sure, I am no scholar on any of the countless topics around diversity and inequality on which many books have been written. All I can offer is my personal analysis based on my studies as an engineering and theology student—and my experiences as a gender, sexual, and ethnic minority[1], and daughter to immigrant parents.

A few assumptions I’m bringing to the table:

So let’s define some terms I’ve borrowed.[2] These are not to create hard boundaries, but rather to offer some shared frameworks to strengthen understanding.

Matters of “otherness” can be expressed in a spectrum of ways.

At least among the various races represented in North America, being white holds the strongest inherent privilege. White privilege is where I would like to focus our attention.

I’d like to start out by quoting a fantastic article by Kristen Howerton, Marriage and Family Therapist and Adjunct Professor of Psychology at Vanguard University, in order to somewhat debunk the phrase “white privilege”. This is in many ways to preemptively respond to wonderful white folks who may feel uneasy with the phrase, feel personally attacked, or feel as though their lack of privilege in other areas of their life nullifies their white privilege, etc.

“White privilege isn’t about me individually. It’s not a personal attack. White privilege is a systemic cultural reality that I can either choose to ignore, or choose to acknowledge and attempt to change. It has nothing to do with my worth as a person or my own personal struggle.”

In other words, the idea here is not to make white people feel bad about being white. It is, rather, to together name and thus proactively combat a problem around persistent racial prejudice that continues to plague even the most “civilized” and “progressive” of areas as North America.

To social psychologist Claude M. Steele, it is not suppression of identity that we are after here. For example, we are not after a post-racial society; the answer is not for white people to suppress their whiteness. Rather, the way forward is to see the multiplicity of identities brought to the table in environments that are not structured upon certain assumptions and stereotypes but rather on tearing down the structure entirely. For example, rather than saying, “She is Asian and yet she drives well. That must mean that this stereotype is not as true as I once thought,” we can go further by recognizing that one’s race, in fact, has absolutely no logical, fruitful, or meaningful correlation with one’s ability to drive.

Per my intentions above, then, it is important for those who have been born a race that has a significant (to put it lightly) historic and therefore present reality of systemic cultural power and privilege—namely white— to 1) recognize the still living reality of systemic cultural power imbalance based on race, and 2) recognize the role one plays in either perpetuating greater injustice or contributing to greater human dignity. Again, ignorance is not neutral.

If you are white, here are a few signs you potentially live with unidentified white privilege:

As long as white people don’t actively stand for the necessity of racial minority voices in conversations of import, you perpetuate and embody systems of discrimination.

So what can white people (and all of us privileged in various ways) do?

The reality is, as long as people of privilege demand our same privilege day in and day out by doing nothing, we continue to contribute to a system of discrimination and even oppression. We are, in fact, doing something: we are perpetuating the chasmic divide between privilege and the lack thereof that is still alive and well today.

People of privilege must make sacrifices. That’s right. Sacrifices. All the more so as Christians—it is the fullness of that to which we have been called.

In the end, I know my own investment into understanding systemic racial prejudice and its implications is so very limited and even delayed. It goes without saying that I am still on a long journey of trying to figure things out. So in the spirit of taking my own advice, I look forward to listening to your feedback.

[1] To avoid using clunky overly-nuanced phrases, I will be using the term “minority”— in some ways incorrectly—in relation to distribution of power as opposed to numbers. It is, of course, true there are places where, for example, white people statistically make up a minority percentage of the population.

[2] I take the vast majority of this from my brilliant sister who is a top-level administrator in the Equity and Inclusion division at the University of California, Berkeley. No big.

Kathy is currently writing a thesis on marriage, same-sex relationships, and Church unity for the Master of Theology at Regent College, where she also completed her Master of Divinity. Though originally from California, Vancouver, BC has since become home. She enjoys running around in circles, singing praises to the Lord, riding motorcycles, drinking whiskey, and dancing inappropriately. More of her bonnes conneries can be found at bonnesconneries.blogspot.ca.