We live in a world of monstrous acts; where teenage girls are kidnapped, shots are fired on university campuses, suffering is seen as a form of entertainment, young children are prey to adult perversions, and the list goes on. I myself, as much as anyone, want to be able to claim that these events are evil. But, I have also noticed a tendency both in myself and others when doling out judgment on the monstrous actions. We designate the monsters in our midst. And, this designation leads to significant dangers. 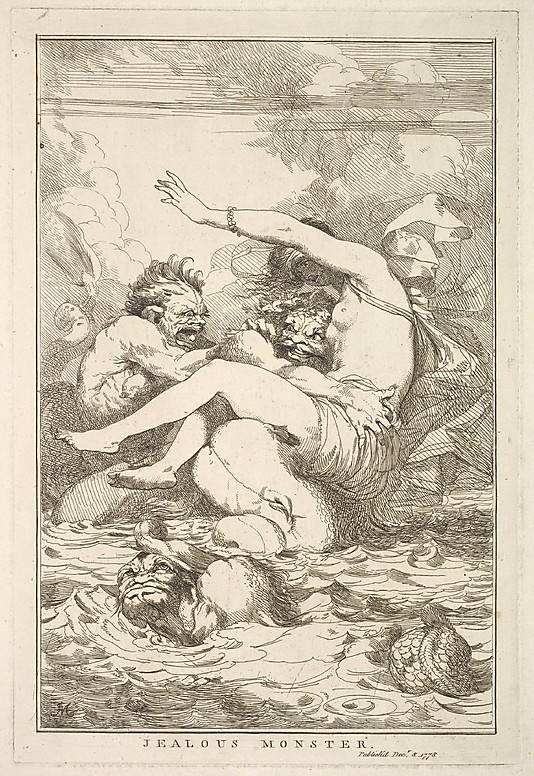 First, a monster becomes something other than us. The term “monster” derives from the Latin monstrum, which points to something unnatural or mutated from its natural state. A monster is something we are not. It allows a separation between who WE are and who THEY, the monsters, are. There is in this a loss of the commonality of humanity, be it in the fact that we are the same species or more profoundly that we are, all of us, image bearers of the same creating God. In naming monsters we run the danger of creating an “us” versus “them” mentality, which negates our shared humanity.

Second, because a monster is “them” and not “us” we fail to see ourselves in them. That is, we lose sight of our own ability to do monstrous things. We make monsters an ontological status (i.e. an issue of the substance of who they are). Monsters are not who we are. Monsters do horrible things to people. Monsters are capable of doing even more horrible things. But we are not monsters. We do not do what they do. We suddenly become innocent in the face of our newly named monsters. We run the danger of denying that we ourselves are capable, even bent to doing horrible and monstrous things if the conditions and temptations are right.

Third, in similar fashion to our failure to see ourselves in them, we also fail to see the monsters in us. Monsters are also sons, daughters, mothers, fathers, etc. The world is much too gray for us to simply designate a monster without also recognizing that these monsters have often been victims of others’ monstrous actions. The world of victim and perpetrator is never so simple. Having worked in ministry with the marginalized, I have experienced firsthand that hurt, victimized, and wronged people often perpetrate monstrous acts. We run the danger of losing our ability to see the situation and person clearly if we quickly slap a label of “monster” on someone who has done something abhorrent.

These dangers are rooted in the mentality of “us” verus “them.” They are rooted in our tendency to want to disassociate ourselves with the evil we see in the world. But, particularly as Christians, it is essential to recognize the tendency towards destruction, violence, selfishness and ruin is not something only out there but in us. If we fail to recognize this, then I fear we make ourselves vulnerable to be perpetrators of those monstrous actions we’ve so zealously stood against.

So then, how do we engage when the next horrible news story flashes across our Facebook timeline or Twitter feed? Might this reflection on the language we use help us to encounter the tragedy with more nuance (and likely even more heartbreak)? Might it make us more tender to our own areas of sin and more repentant of the ways we have wrong in face of the evils of others? I’d like to hope so.