Categories Menu
Home » Philosophy » Beyond Authorial Intention: What Does a Text “Really” Mean?

Beyond Authorial Intention: What Does a Text “Really” Mean?

This post explores how the philosopher Paul Ricoeur influenced the way we think of interpretation. What follows is a purely philosophical journey: I do not draw any theological implications, but it should hopefully become clear that there are important ones to be drawn. 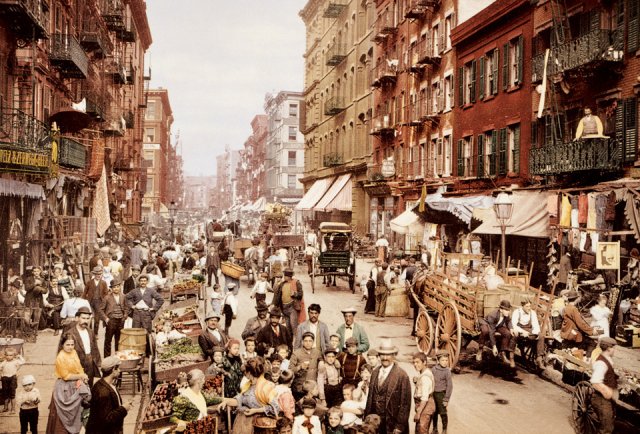 Our journey begins in the 19th century with the event called the “rise of historical consciousness.” Previously, when people used to read ancient writings, their attention was on the writing’s content; they assumed that the reader and author of a text were similar enough that communication could happen without too much difficulty.

However, with historical consciousness, people started to notice more and more how differently people thought and spoke in other times and cultures. Because of this difference, they realised it was possible to misunderstand what someone meant while imagining you had understood. For example, the Bible tells us to love God. Our modern definition of “love” usually means how you feel, but in Bible times the word “love” was more of a decision about how to act. If we want to understand the Biblical command properly, we need historical consciousness of the changing definition of the word.

As usually happens when a new idea is born, historical consciousness was initially taken too far. People started to say that a text only “means” what its original author intended it to mean, and the art of interpretation was to get inside the mind of the author as much as possible, to see the world with his or her eyes. In other words, they were no longer taking an interest in the content of what was said.

In the 20th century Paul Ricoeur wrote an important criticism of the authorial intention way of interpreting texts. It wasn’t entirely a criticism – he agreed that authorial intention is an essential part of interpretation and we can’t do without it. But we have missed the point of interpretation if we think that’s all there is to understanding a text. The text talks about something: that is why we’re interpreting it, and it is the ‘something’ we want to learn about, not only the author’s mind. Ricoeur wrote, “discourse has not just one sort of reference but two: it refers to … the world or a world; and it refers equally to its own speaker.”[1] There is both an objective and a subjective side to every sentence: “To mean is what the speaker does. But it is also what the sentence does.”[2] These two aspects of meaning can’t be separated but they can be distinguished.

Also, the text talks about things out there in the real world – e.g. trees, love, meat, family – and the reader’s understanding of them arises from their own life experience, not the author’s. For example, my understanding of a text which talks about meat will be different if I had never eaten meat, or if I eat it every day but have never killed an animal, or if I regularly kill animals for meat. Or, in my previous example, my understanding of love depends on how (and whether) I have experienced love in my life. If I have not experienced love, then no matter how accurately love is described in a text I cannot be said to understand the word. The meaning of the text changes depending on my situation as the reader. Now, it doesn’t totally change because the author’s intention and the external reality (of e.g. meat) also contribute to the meaning of the text. But the reader’s context and experience also play an essential part in what a text means.

Because of all this, Ricoeur suggests that we should no longer put all our effort into discovering the “world behind the text” by which he means all of the author’s influences and life history that form the background to why the text was written. Instead, we should focus on the “world in front of the text” – which is the world produced by the reader paying attention to what the text says. Ricoeur writes:

Not the intention of the author, which is supposed to be hidden behind the text; not the historical situation common to the author and his original readers; not the expectations or feelings of these original readers; not even their understanding of themselves as historical and cultural phenomena. What has to be appropriated is the meaning of the text itself, conceived in a dynamic way as the direction of thought opened up by the text.[3]

The insights of historical consciousness were genuinely helpful. But we should listen to Paul Ricoeur’s encouragement to go beyond just that. We should recover something of the previous way of doing interpretation, where what matters is how the subject matter of the text can transform the way we see the world, enlarging our understanding.

[1] Paul Ricoeur, “Metaphor and the Central Problem of Hermeneutics,” in Hermeneutics: Writings and Lectures (Polity Press, 2013), 49.