There Is No “Evidence for the Existence of God”

One of my most intelligent childhood friends abandoned his Christian faith at age 20, telling me that he couldn’t find a single scrap of evidence for God’s existence. 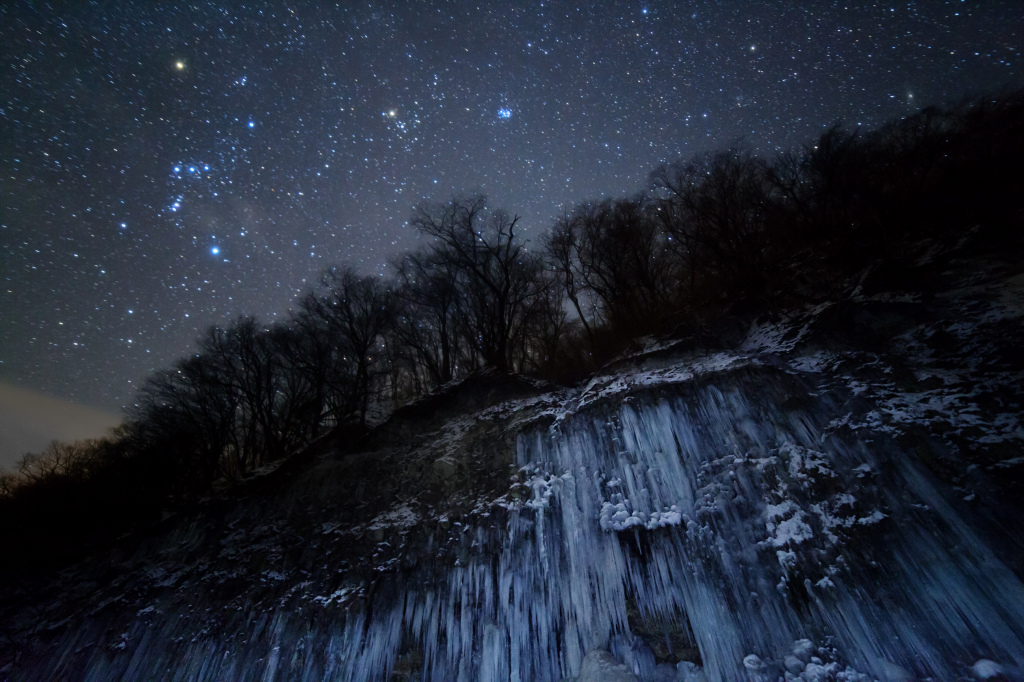 It would be an insult to both his friendship and his intelligence to call such a view ridiculous, and my friend is far from the only person I know who says such things. Besides, with religious belief (or its lack) a lot more usually goes on than rational weighing of probabilities. But it is probably worth something to show that the kind of God described by Christianity is not the kind whose existence “evidence” could ever prove or disprove – that it is rather like Othello demanding evidence for Shakespeare’s existence, or Harry Potter asking whether there is a magical spell so powerful it can reveal J.K. Rowling to him.

The Christian definition of ‘God’ is not that he is an invisible spiritual being who is extremely powerful and has the ability to produce stuff out of nothing, who once produced the Universe out of nothing and has been trying to keep it under control ever since. That kind of God is quite easy to disbelieve in, and I gladly declare my unbelief in him. He is also quite easy to imagine and understand, which should always be a warning sign for us. No, the Christian definition goes further back than that. The Christian God doesn’t live within our understanding of reality at all. He is the source of reality – the existence behind all other existence, far more real than anything else – spiritual or physical – ever could be. And it doesn’t make much sense to demand evidence for the existence of the source of existence. What kind of thing would count as evidence? You might say instead that you don’t believe existence has a source – that, unlike everything else science has led us to believe about cause-and-effect, reality itself is an effect with no cause.[1] But that is an assertion on the same level as the opposite assertion that reality does have a source – i.e., one that cannot be proven or disproven by scientific observation.

The whole debate about God is really in the field of metaphysics, not science. Metaphysics has had a hard time in the 20th century, having been dismissed with equal force by both the analytic and continental traditions of philosophy. But no matter how much people try to dismiss it or avoid talking about it, metaphysics keeps creeping back into the way they talk. This is because everyone wants their beliefs to be grounded in something ultimate, something unchanging, that can be firmly relied on no matter what may happen in the future. In short, we can’t live without belief in absolutes. Even if you make your own “ultimate” belief the claim that we can never know about ultimate things, that single claim is still the metaphysical structure that supports everything else you believe.

If the Christian God is real, then he is at once further away than the furthest galaxy and nearer to us than we are to ourselves. If he is real, then everything in creation shouts his existence. If he’s not real, then life is ultimately absurd and meaningless because at the heart of reality is an incoherent chaos of physical matter that doesn’t know why it is there.

[1] Nor does it particularly help to argue that, on that logic, God must also have a cause. Everyone agrees that there cannot be an infinite regress of causes. The choice is whether the buck stops with the physical Universe – gravity, the speed of light, electromagnetic force, etc. are their own source of existence – or whether there is a single unified cause to them all which sustains them all in existence. It seems hard to say that the former is more rationally satisfying.